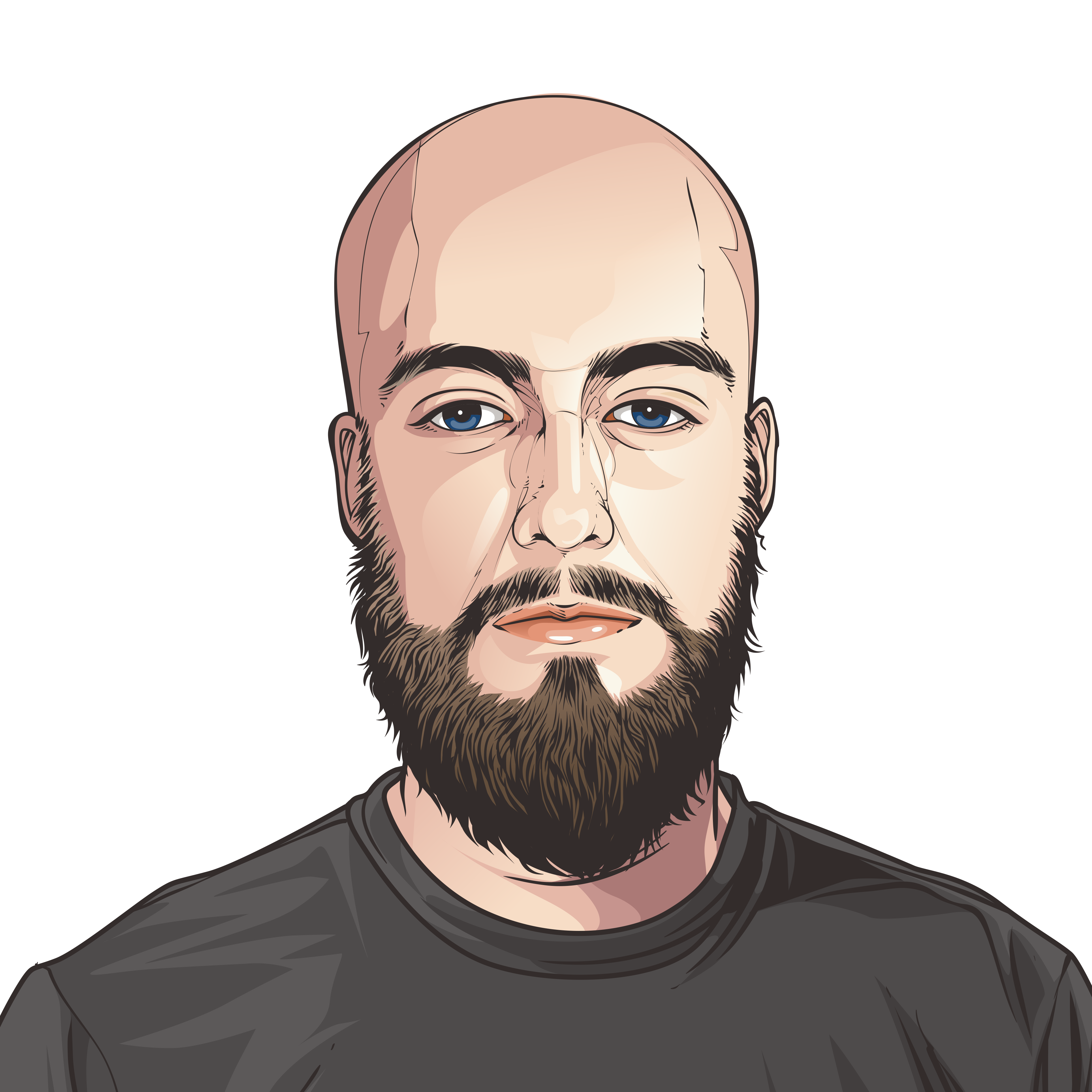 I write to understand.

Every Sunday, I publish Mind Macros, a newsletter that makes you smarter by distilling the key lessons from the best books.

Thank you! Your submission has been received!
Oops! Something went wrong while submitting the form.
One-click to unsubscribe. Privacy policy (the human version)

I love computers. It started on Windows 95 when I was little more than 5.

The year was 1999 when you made a cup of tea while waiting for the dial-up.

My first PC was custom-built by my Dad. Two years earlier, he bought a Compaq Presario laptop. It cost £1000 and came with 4 MB of memory.

Most of my time was spent playing games and learning how to use the computer. I could have stored my whole Pokémon card collection inside the base unit. Half the desk was dedicated to the monitor. 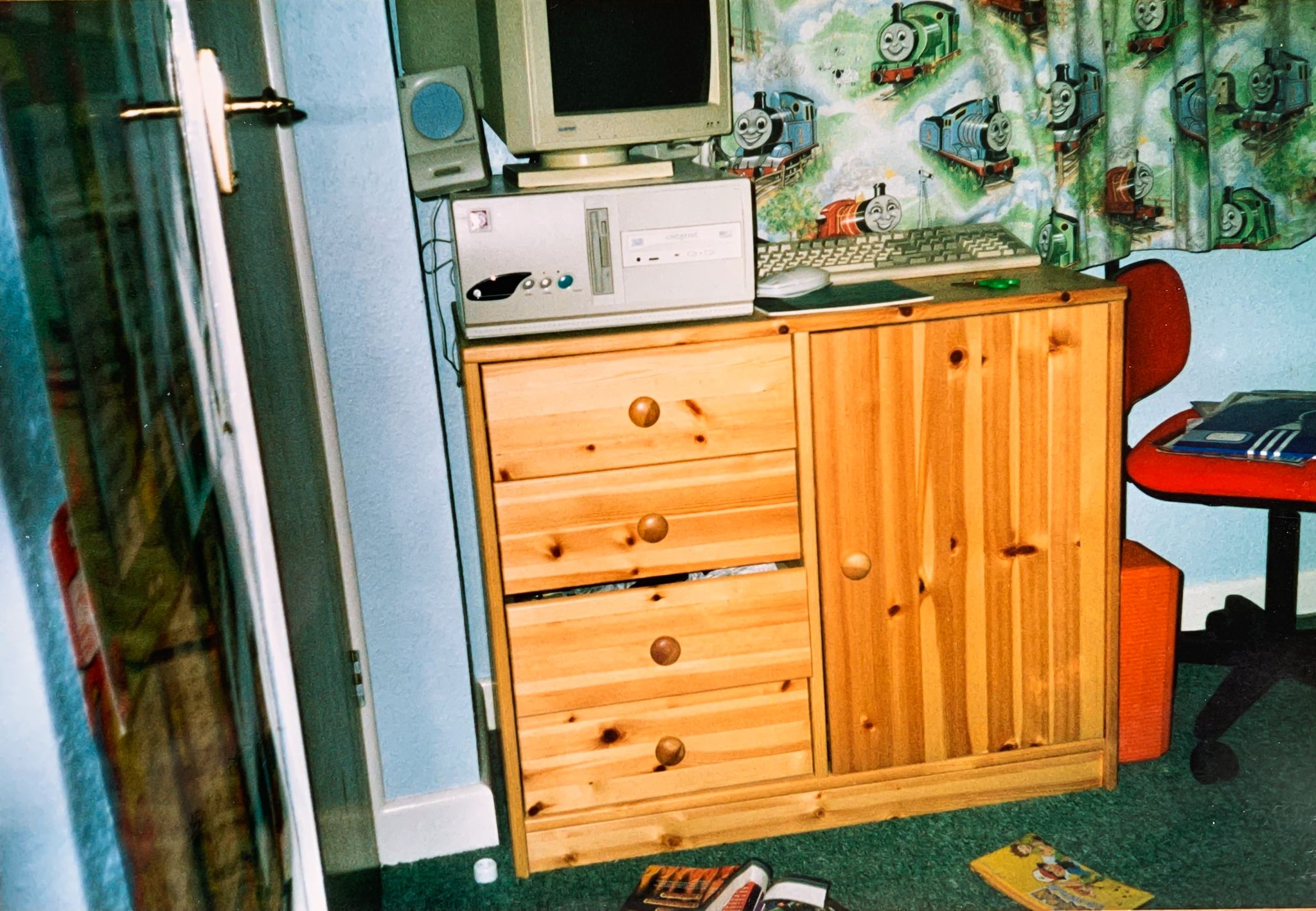 My first computer, 1999
There wasn’t much to do without the internet, and, as I was five, I moved onto K'NEX. 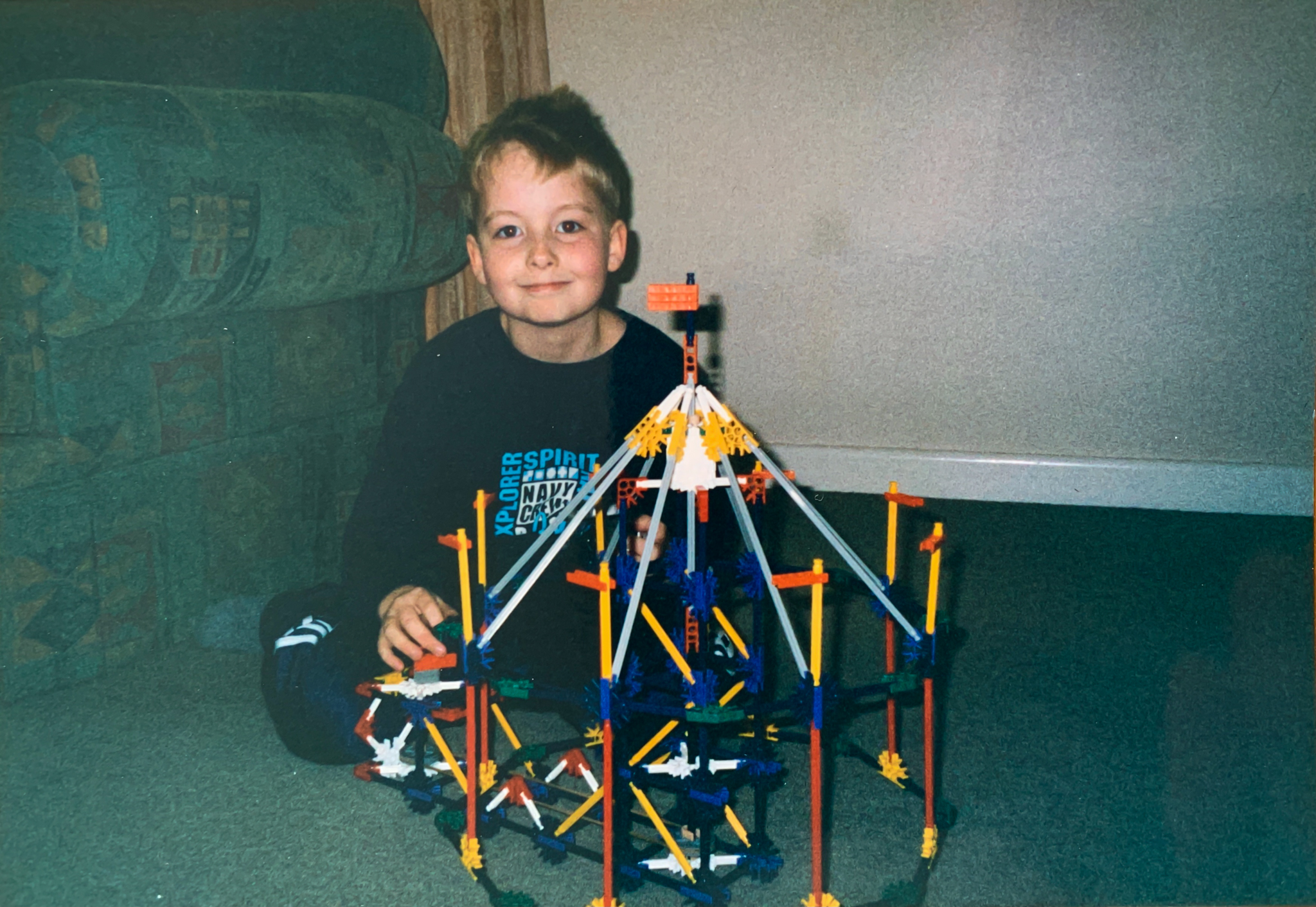 Me 6, showing off my first invention with K'NEX
One memory I have from back then is how nervous I was for a regional school K'NEX competition. We were all given the pieces to assemble something before the judges. It's still the only competition I've ever won.

I was allowed the full internet at 11 and built my first website at 12.

It was an Eminem discography. Nothing more than a red wallpaper and a black table. Even by 2006 standards, it was crude. Perhaps it still exists online. My Dad says it was hosted on Wanadoo, but I can't find it.
‍
Not long after building the red website, I met Bryn, who got me hooked on electronic music production.

That one interaction shaped my future. I went on to college to study music, eventually graduating from University in 2017 with a BSc (Hons) in audio technology.

Since I was 14, for the last 13 years of my life, I've studied that skill. I got pretty good at it too. I had some early success; Ben Verse heard one of my songs and played it at his next Pendulum show. I had a few releases on independent record labels too.
‍
Four years ago, I started a YouTube channel that's racked up 1.4 million views. That led me to build a sample library company seen in Shopify, Dropbox, and Gary Vaynerchuk's Vlogs.
‍
Recently, I discovered that the samples are being used by Grammy-award winning‌ ‌producers‌ ‌of‌ ‌Madonna,‌ ‌Demi‌ ‌Lovato,‌ ‌‌and‌ ‌Eminem. I wonder if he ever saw the website. It's yours, Marshall, if you can find it.

This history birthed my love for knowledge and self-education, which this site explores.

I use this quote as the foundation for my writing.